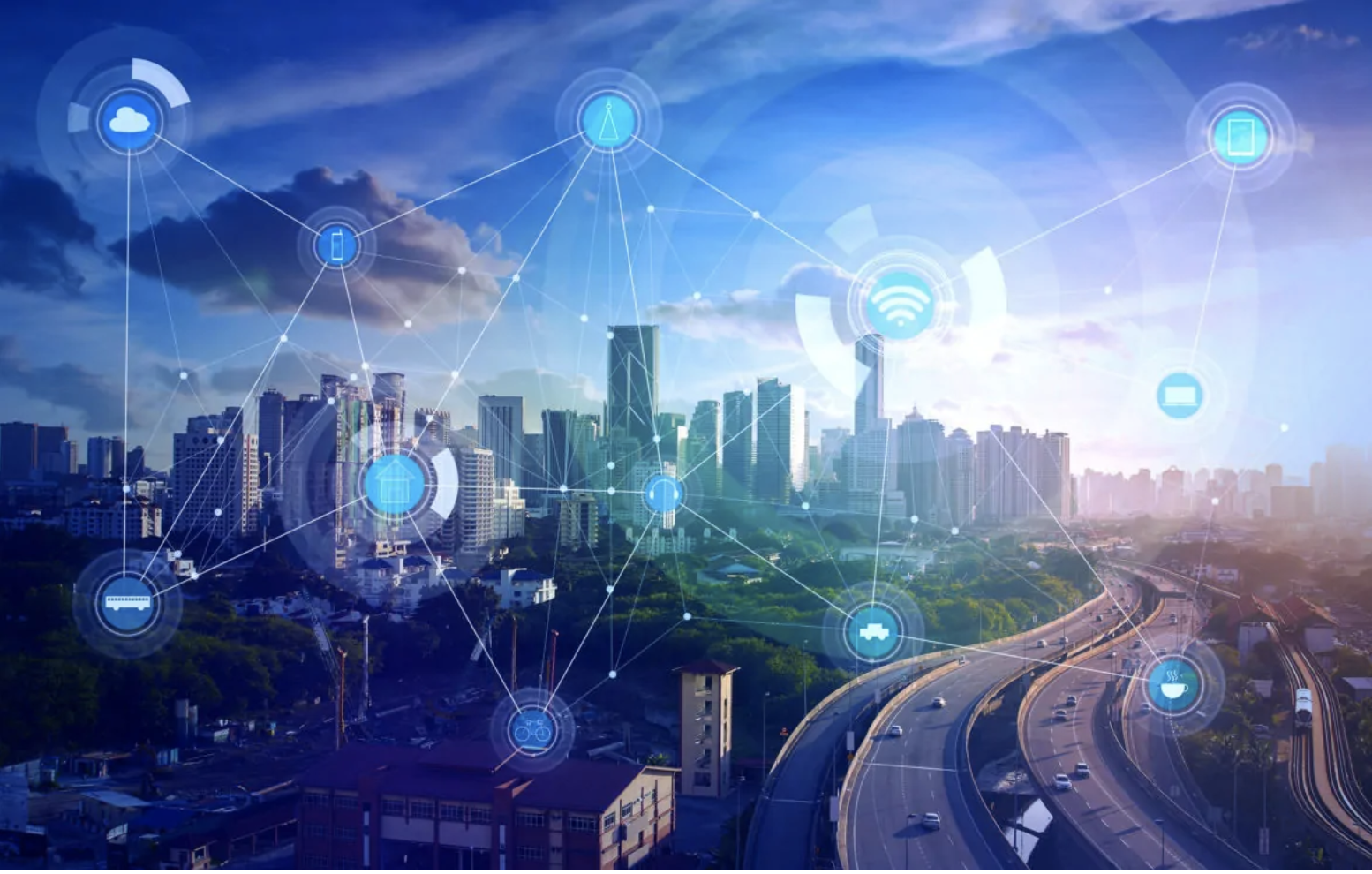 The role of Fintech Innovation in Smart Cities

Considering children as our legacy for the future has never been as striking as after the emotional speech of Greta Thunberg at the UN Climate Change Conference. What is our planet supposed to look like tomorrow? Smart Cities, that seem to have been forgotten in the past, still are one of many possible answers. The initiatives behind Smart Cities show that the future is already here. The challenge might be to find the right ingredients. 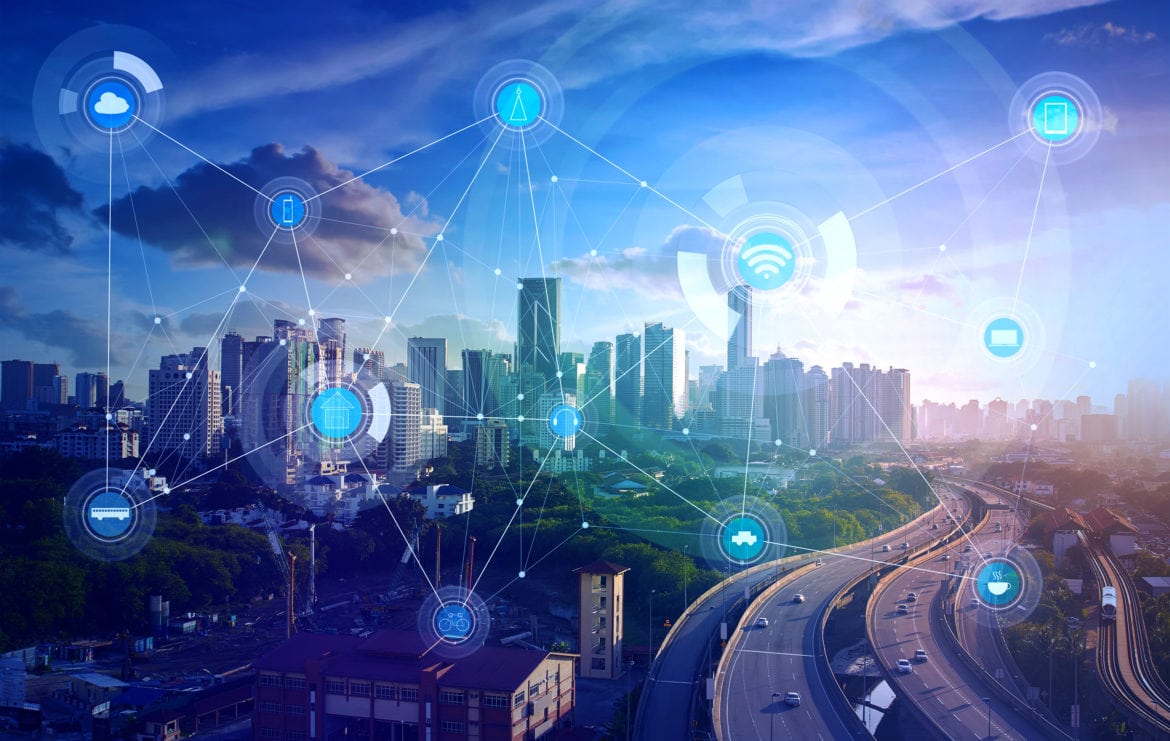 As we have reached the 21st century, technology has spread through the world at a fast rate. Technology has become a necessity. However, this insatiability should not present a risk for the wellbeing of our planet. Smart Cities have got environmental benefits due to several green technologies such as air pollution detectors, alternative forms of transport like E-bikes, electronic or hybrid cars and new busses that are either electronic or hybrid. A technology that has gained enormous importance if IoT (Internet of Things). The latter provides an advantage of knowing things in advance and makes it possible to monitor and manage activities that were previously unreachable.

Smart Cities are able to share a common Smart City platform, which makes sense especially for small cities. The cloud-based nature of IoT solutions for Smart Cities is appropriate by sharing a platform based on open data leading to the creation of a common urban ecosystem. The trend goes towards the creation of smart urban areas. Smart City Switzerland is one example of supporting cities and municipalities in the planning and implementation of smart initiatives. Strong commitment of residents and using new technologies alongside a funding program that informs, networks and shows new ways are key elements of Smart City Switzerland.

Overall, the terms that are noticeable when discussing Smart City concepts are IT, IoT and most importantly sustainable planning and administration. The term “Finance” does not appear often. Nonetheless, has not been the goal of Ripple to reduce the amount of existing bureaucracy by connecting banks directly to one another? One major feature that Fintech Innovations and Smart City developments have in common is their will to cut bureaucracy complications. “It is obvious that a city that manages to enable speedy and cheap overseas transfers will also enable its citizens greater access to the global market”, as Hans W. Winterhoff from KPMG highlights in one of his articles on Fintechnews.ch. 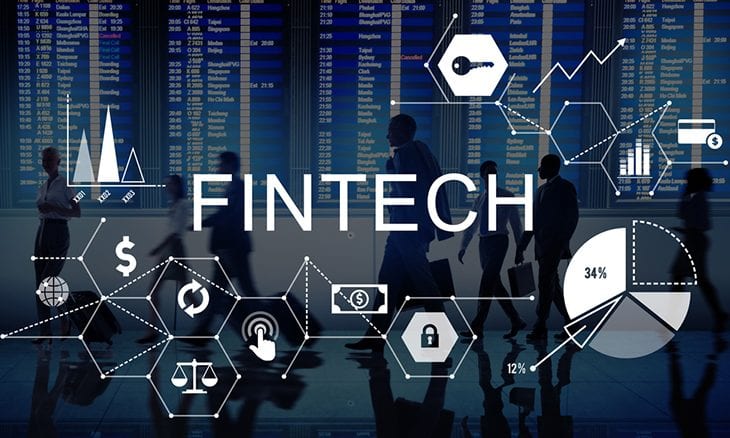 On the international level, global payment solutions leader Visa has recently underlined the increasing role of digital payments. The latter are expected to be instrumental in transport within Smart Cities and appear in forms of contactless public transport payments. Digital payments facilitate paying for parking or renting bikes and scooters. And recently, Swiss payment system for cashless payment and collection TWINT has announced that it will be digitalizing the Swiss Fundraising Market with RaiseNow.

“The eyes of all future generations are upon you” – Greta Thunberg at the UN Climate Summit, New York, 23 September 2019

To conclude, the future Greta Thunberg is hoping for can become reality if Smart City efforts bring together a variety of sectors and diverse innovations that favor a green planet. Fintech Innovations are a crucial element that deserve to be part of Smart Cities.

Yahya Mohamed Mao is a passionate and results-driven marketing professional with experience in digital marketing, communications, branding, content and advertising, Yahya Mohamed Mao is Chief Marketing Officer at n’cloud.swiss AG. In addition, Yahya is contributing author for a variety of international blogs and has been selected Co-Author of The LEGALTECH Book that will be published in 2020 by Wiley UK.