Insurtech – the new gold for startups 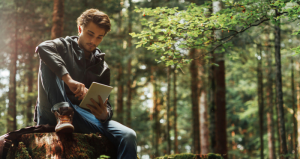 The fintech industry has grown during the last years beyond most expectations. And especially insurtech startups have recently been picking up more funding than startups from other industries. The sectors health, car and product insurance are receiving the most attention by investors. And also in Switzerland a few insurtech startups have received remarkable funding during the last couple months.

The mother of insurtech

Insurtech could be seen as a discipline within fintech. While fintech has been established for some time now, insurtech has only started to pick up in the last couple of years. In that time, the fintech industry as a whole has grown beyond most expectations. One reason for this could be the financial crisis in 2008 and the impact it had or still has. Another reason could be the sheer size of the market that potentially opens it up to exploitation.

There are some incredibly successful startups in the field of finance – as of now few are from Switzerland. Often, the entrepreneurs disrupting an industry are outsiders to the industry itself: Square, for example, was founded not by bankers but by Jack Dorsey, the founder of Twitter.

Insurtech as a new startup discipline

Right now, startups are reinventing the way the insurance industry works. To borrow a phrase from Silicon Valley investor Marc Andreessen: software is eating insurance. The cost of insurance is based on risk, which is calculated from data. Myke Näf, founder of Doodle and Director at Swiss Life Lab, says: «Data is one of the key drivers of this industry». But the data collected using traditional insurance industry methods is increasingly irrelevant. The team from Andreessen Horowitz gave an excellent example of this in a recent podcast: «The traditional insurance asks me if I’m going to pilot an airplane. But today my smartphone probably knows if and when I’m going to pilot an airplane. Therefore the old information, filled in a form, is not relevant anymore if a startup can access the real-time information of my smartphone. An insurer could then sell immediately a one-time piloting insurance or adapt the risk profile of a life insurance.»

At the end of January 2016, Venture Scanner published an overview of the insurtech sector and found that it was seeing more startup- and founding-activity than anywhere else. Funding is pouring into new companies seeking to disrupt the health, car and product insurance industries. 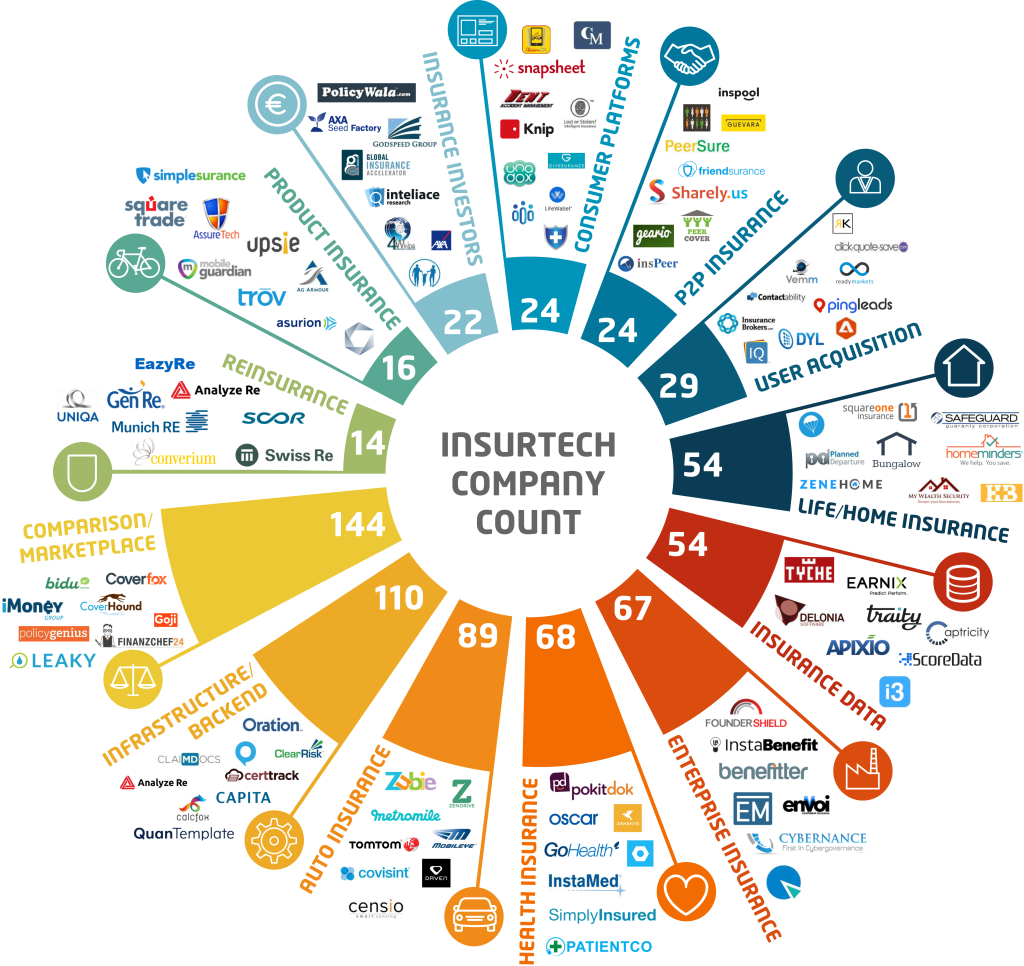 Spencer Lazar from TechCrunch is confident of further disruption to the traditional modus operandi: «Despite the complexity of products, the insurance business model is rather simple, relying on policy premium income and asset management.»

No doubt, there’s a lot happening in insurtech. Adrian Bührer, Director at Swiss Life Lab, is another enthusiast: «Like many other industries, insurers will see a lot of innovation coming their way. Either they are willing to embrace it or they will face some serious threats from new market players. We want to be ready for what lies ahead.»

The number of startups (blue) receiving funding from well-known venture capital firms (yellow) is growing rapidly. But there are also startup accelerator events such as Startupbootcamp InsurTech in London on 14 April 2016, or conferences like the Digital Insurance Agenda in Barcelona on 21 and 22 April 2016 (red). In Switzerland, the Kickstart Accelerator program will have its inauguration class this summer, with a strong focus on fintech. Startups can apply until the end of April.

Swiss Life Lab will lead the way to a digital future

Swiss Life Lab AG is the innovation outpost of Switzerland’s largest insurance company, Swiss Life. The lab is headed by Adrian Bührer and Myke Näf, both respected entrepreneurs and investors. They are focusing on digital innovation in the area of fintech, insurance and real estate and are open to talking to and exploring synergies with startups.